Learn more about Trat town and province.  The gateway to eastern Thailand.

Trat town is situated about 350 kilometers from Bangkok. This province borders Cambodia with a natural demarcation of the Cardamom mountains. Having 52 both large & small offshore islands, the expansive white sandy beaches together with unspoiled corals, Trat provides tranquil hideouts and delightful scenery for nature lovers. It also serves as fishing as well as fruit growing area.

The irresistible Trat province is commonly known for gem markets, both inside and within its neighborhood, as well as bragging of several beach resorts nearby.

Back in early 20th century, when King Rama was busy outlawing slavery and modernizing the country, the Siamese Kingdom signed an agreement with France, surrendering Trat to the colonial political power, so that they would stop inhabiting the closest province of Chanthaburi.

To get that back, the king bestowed regions under the Siamese control, such as the Siem Reap, which is now part and parcel of Cambodia. The agreement was signed in March 1906, so the local Thais came to think of March 23rd as their Independence Day.

The weather both in and around Trat province is complacent with warm temperatures going throughout the year. Trat is influenced by southeastern and northeastern winds, which often limits sea transport to a group of islands especially when southwest monsoon blows i.e. from May to October.

During this time ,the western coast may be wet & stormy and sometimes unsafe for smaller boats and ferries to lift anchor. Besides, tourists do visit the islands through the traditional routes, some of which are located northeast of Koh Chang.

How to get to Trat?

You can use either road (by bus and by car) or by air to reach Trat province.

By Car
From Bangkok, you can take Highway No. 34, or Motorway through Chonburi then uses the highway No. 344. Upon arrival at Klaeng, you can turn onto Highway No. 3 and then proceed directly to Trat. Notably, the distance coverage between Bangkok to Trat province is 318 kilometers.

By plane
Tiny Trat Airport is only served by Bangkok Airways straight from Bangkok. On the contrary, a first class bus which is quite cheaper connects Trat directly with Suvarnabhumi airport.

Getting to Koh Chang island

Ferries depart Ko Chang Centre or Ao Thammachat Pier landings between 7.30 in the morning to 4.30 in the evening with a travel duration of 30 minutes. Besides, Private vehicles can also be loaded to the ferry. But care is needed on some of the steep hills at the north and southwest of the island.

The Chang Yutthanavi Day
This event is held yearly to pay tribute to the Royal Thailand Navy against the French on 17th January 1941. Tribute rites and merit making are performed, and there’s exhibition by the Royal Thai Navy.

1. Hat Ban Chuen; This is a quiet beach located at 59 km on the Highway No. 318. About 30 minutes drive from Trat town. Included on the beach are accommodations and restaurants.

3. Koh Chang Naval Battle Area; this area is situated south of Ko Chang near the Salak Petch Bay. It’s the region where the battle between French naval forces and the Thai was fought over Thai’s eastern border conflict. Thai Navy holds the event every year to commemorate the battle victory and also to make merit for the departed Naval forces on January 17th. 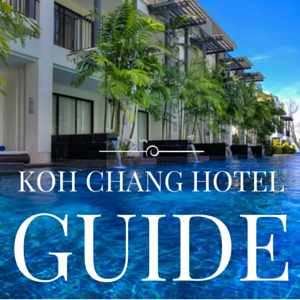 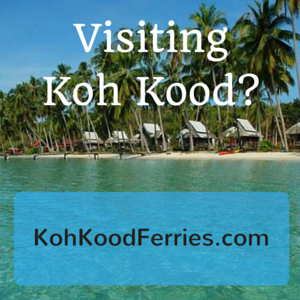 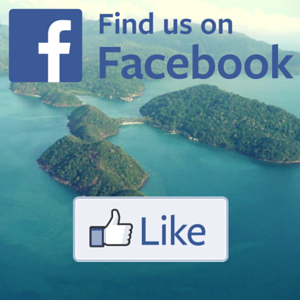 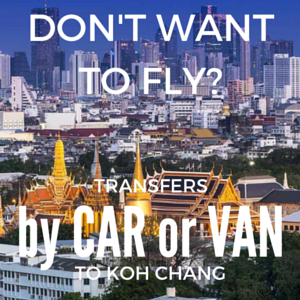